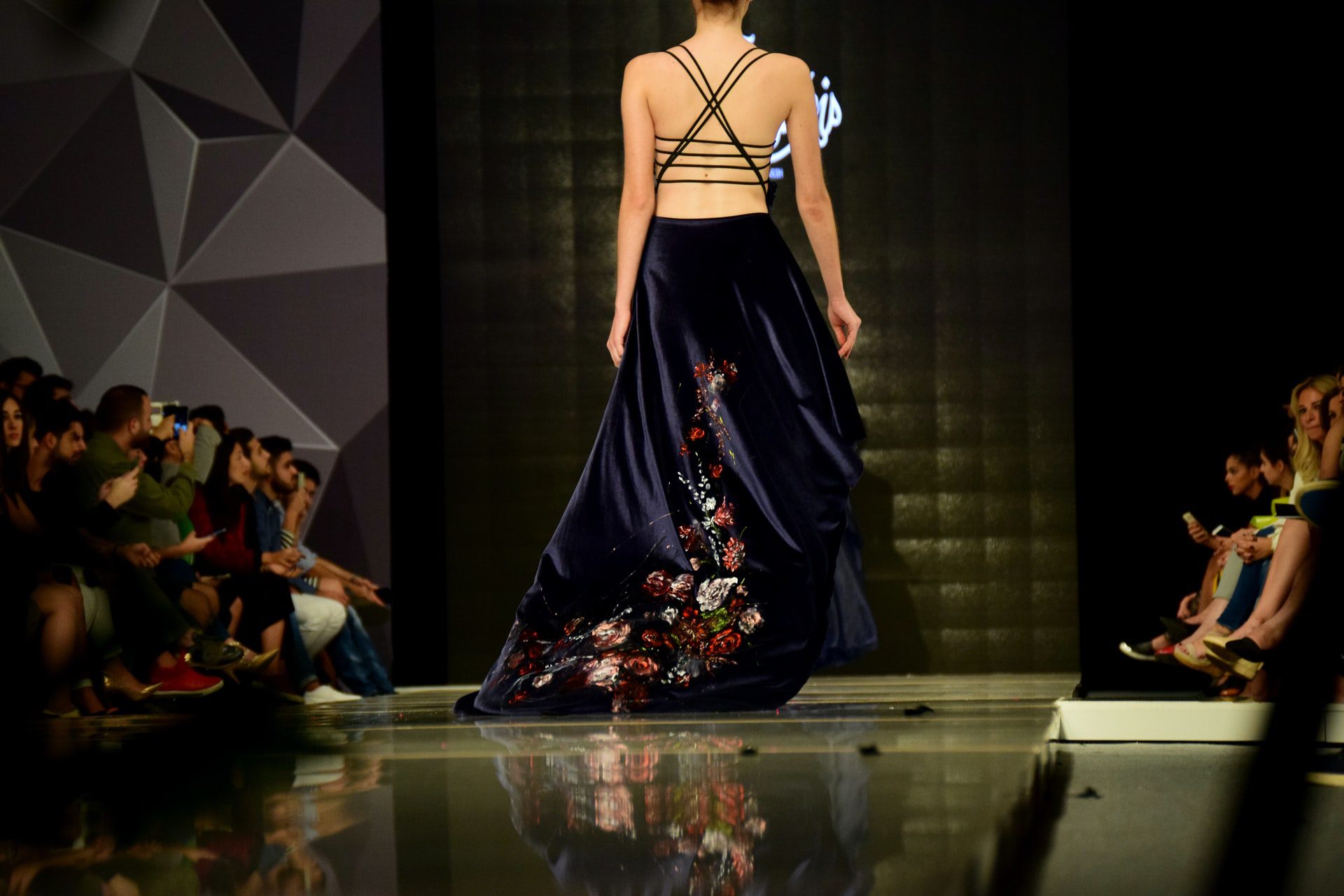 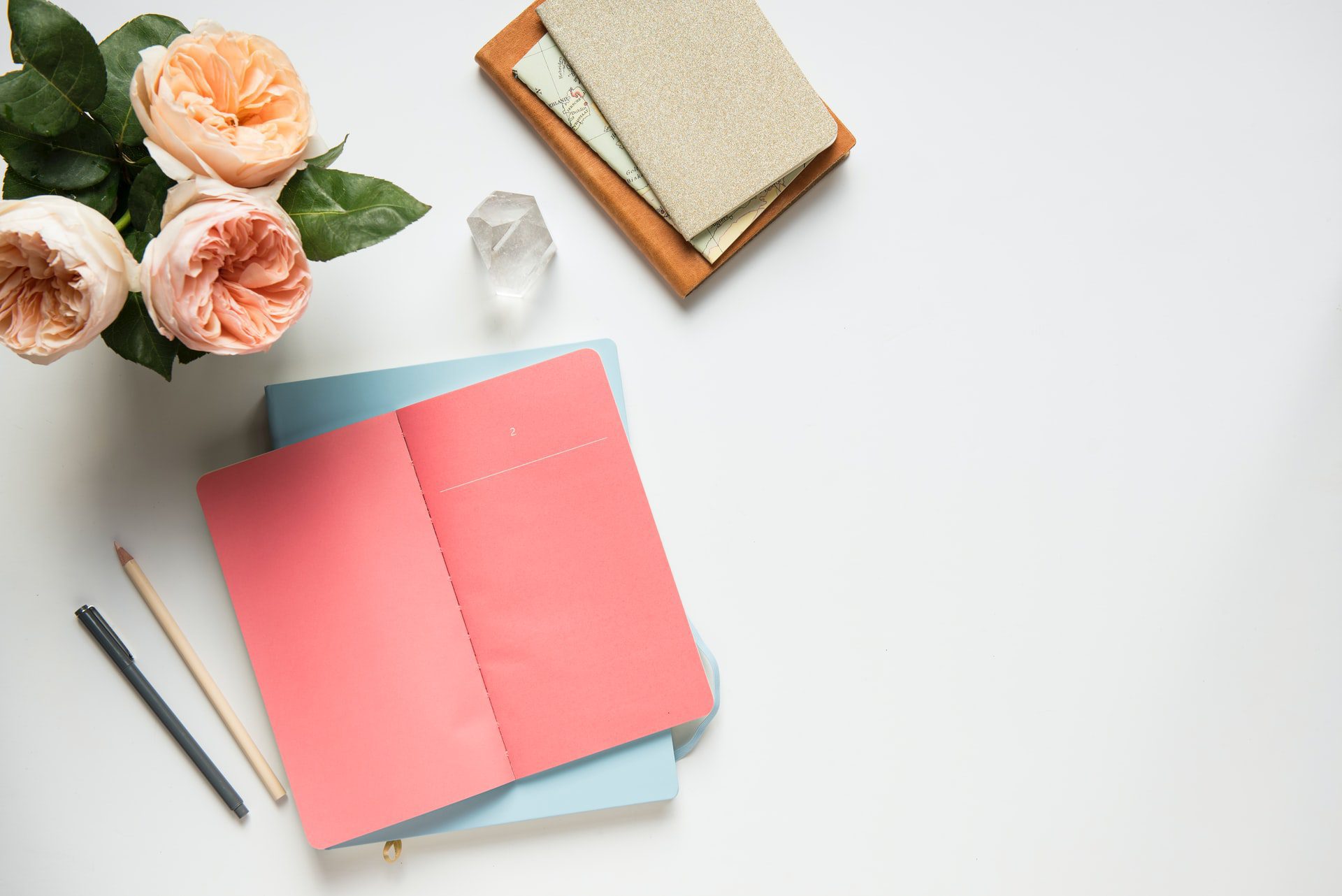 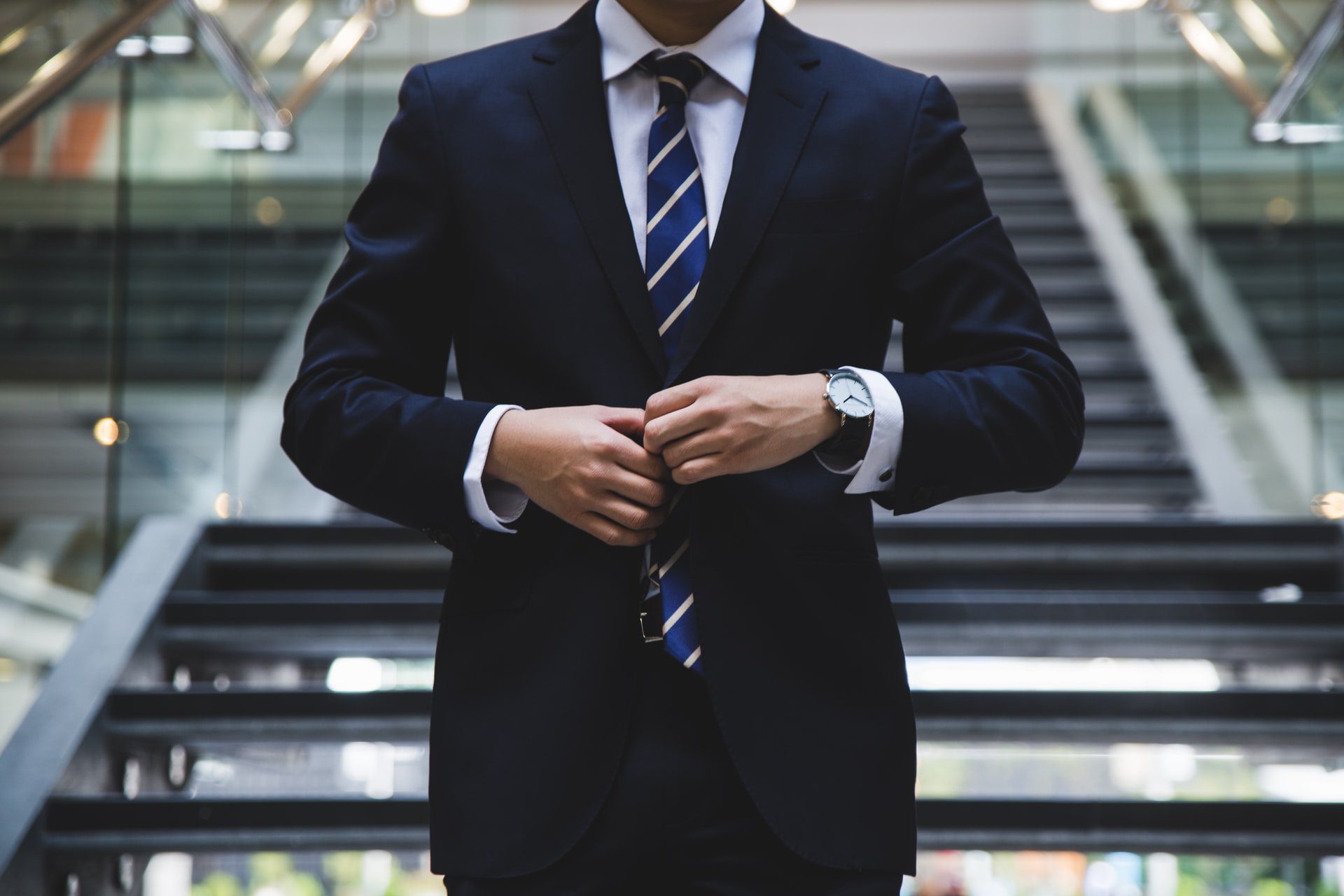 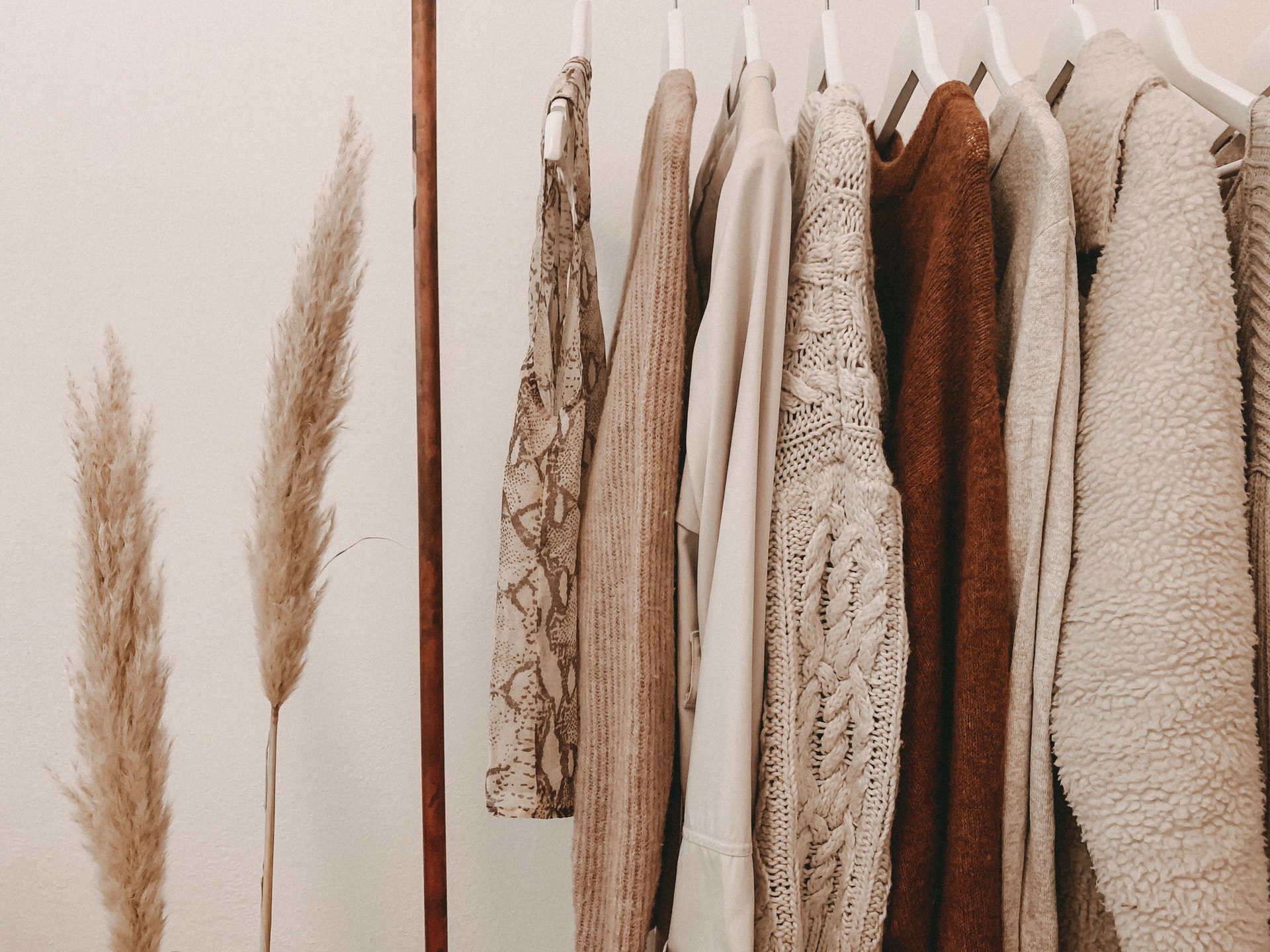 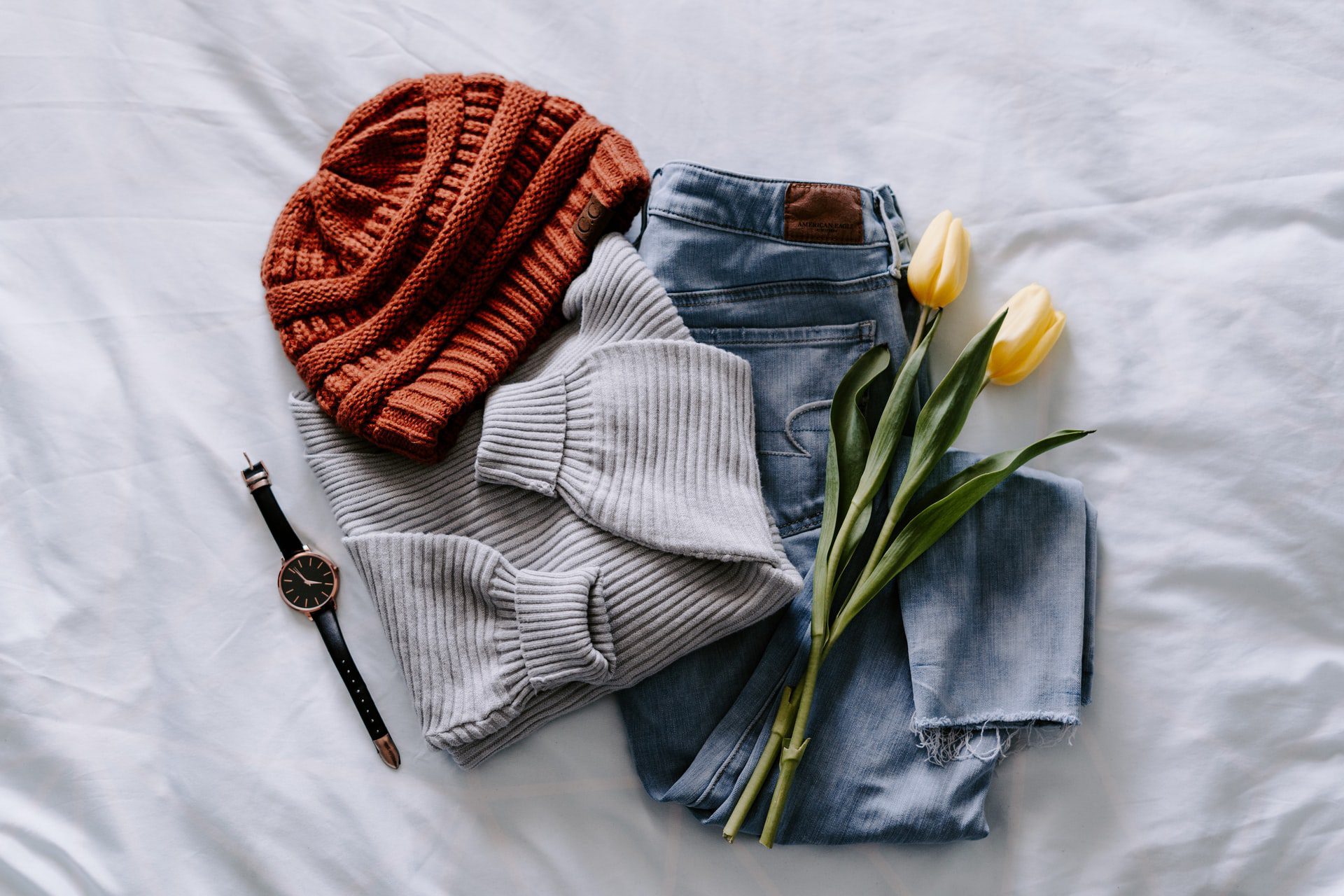 Home » My blog page » Where should your next vacation be? Check tips here

Where should your next vacation be? According to a study, U.S. travelers’ flight bookings for summer have increased by 600 percent. Also giving bookings a boost: lower airfares. But which destinations are most likely to be visited?

Sunny Los Angeles is a year-round favorite with travelers. And this summer is no exception. Especially given the fact that current airfares into L.A. for the summer months are averaging just $170 round trip. Book a flight with JetBlueTravel, CheapOair.ca, or CheapOair.com. Your next Vacation – Venice

Adjacent south of Santa Monica on the Pacific Coast Highway is Venice Beach. A lovely place for a relaxing vacation. To the locals, it’s just called Venice. The community was born in 1905 and developed by eccentric millionaire Abbot Kinney. He shaped the site after his favorite Italian city – complete with piazzas and canals. You can still see these canals with quaint, traditional cottages in the Venice Canal Historic District.

Today Venice is known for the quirky happenings on its iconic boardwalk. Where street performers and vendors have created a memorable scene full of local originals and weirdos. Soak it all up from the noisy and lively skate park on the beach. Or join in the daily drum club on the beach. Feel free to grab a stick and can – or any other noisy object – and take it with you to tune in.

For boutiques selling quirky fashion or home furnishings, head down to boho-chic Abbot Kinney Boulevard. One of L.A.’s premier shopping districts. Food is often sold here from food trucks, but there are plenty of other places to grab a tasty bite. Visit Strange Invisible Perfumes to create your own perfume, and shop for a fluffy soft top at All Things Fabulous. A perfect time to visit is on the “First Friday” of each month. That’s when food trucks and live music line Abbot Kinney Boulevard.

Paris, the city of love is worth a vacation. And also the capital of France. A must-see in France is the Eiffelturm and the Cathedral of Notre-Dame de Paris. Family-friendly attractions include the Jardin des Plantes botanical gardens and the Muséum national d’histoire naturelle. The elegant Panthéon Hall of Fame houses the tombs of figures such as Voltaire and Marie Curie.

Top sights in Paris you need to see when on vacation

Seine: The Seine has been the main body of water in Paris for centuries. On nice days, the banks of the river invite you to take a stroll, not least because of the Seine bridges. Around 13 kilometers of the Seine run through the French capital Paris. No other river has such a formative effect on the city as the Seine. A river cruise will take you past major sights such as the Eiffel Tower, the Louvre, Notre Dame Cathedral, Place de la Concorde, and the Grand Palais and Petit Palais.

Eiffelturm: A visit to the Eiffel Tower should not be missed on any trip to the City of Lights. With its refined architecture and impressive design, the tower attracts visitors from all over the world every day. But this attraction is more than just a steel structure: over the years, the Eiffel Tower has become a symbol of the Parisian mentality – lively, beautiful, and full of panache.

Louvre: Around 10 million visitors a year flock to the museum, which is located in the Palais du Louvre. The former residence of the French kings. Around 380,000 works are presented here in an exhibition area of ​​more than 60,000 square meters.

London the capital of England

The British capital tops the list as the most sought-after destination by U.S. travelers for summer 2022. England – the home of Shakespeare and the Beatles – is part of the British Isles and borders Scotland and Wales. The state capital London is located on the Thames.

It is the seat of Parliament and is home to Big Ben and the 11th-century Tower of London. The multicultural modern metropolis is also a major art and business center. Other major cities include Manchester, Birmingham, Liverpool, Bristol, and the university centers of Oxford and Cambridge.

Tower of London: Her Majesty’s Royal Palace and Fortress of the Tower of London is a fortified complex of buildings on the north bank of the River Thames at the south-east end of the City of London and at the same time in the center of the English region of Greater London. The ring castle with two fortress rings served the English and British kings as a residence, armory, workshop, warehouse, zoo, garrison, museum, mint, prison, archive, and place of execution.

Buckingham Palace: Buckingham Palace is the official residence of the British monarch in London. The building in the City of Westminster district serves not only as the home of Queen Elizabeth II but also for official state occasions. Foreign heads of state are received there when they visit Great Britain. It is also an important attraction for tourists.

Stonehenge: Stonehenge is a Neolithic structure built over 4,000 years ago and used at least until the Bronze Age near Amesbury, England. It consists of a ring-shaped mound of earth, inside which are various formations of worked stones grouped around the center.

What else do you need to see on your next vacation in England?

These are only a few out of many must-see tourist attractions. Furthermore are Natural History Museum, Victoria and Albert Museum, National Gallery, Saint Paul’s Cathedral, and Westminster Abbey. Further: Big Ben, Hyde Park, Peak-District-Nationalpark, Windsor Castle, London Science Museum, Hampton Court Palace, and many many more. A visit to London is really worth it.

Cancùn is always popular and maybe for your next vacation destination. Cancún, a Mexican city on the Yucatán Peninsula on the Caribbean Sea, is known for its beaches, resorts, and nightlife.

However, it is most beautiful directly on Isla Cancún, the thin strip of land that separates the city from the Caribbean Sea. Here you will find, for example, Playa Las Perlas, Playa Linda, Playa Langosta, or the party beach Playa Tortugas. Fine sand wherever you look and green palm trees and raffia-covered parasols that give you a little shade in the midday sun! you should definitely plan a short trip to Isla Mujeres, because here you will find some of the most beautiful beaches in Mexico, such as the beautiful Playa Norte.

Book your stay with Grand Oasis Palm, México and get up to a 62% discount. Terms and Conditions: – Offer valid till 30th June 2022 – Subject to availability

Trending destinations include Las Vegas, Honolulu, Rome, Dublin, Barcelona, Orlando, and always popular New York. And if you need a car, check out RentalCars.com. Still not sure where you want to go? Tripadvisor will help you to find your dream destination at an affordable price. See all posts by Gaby 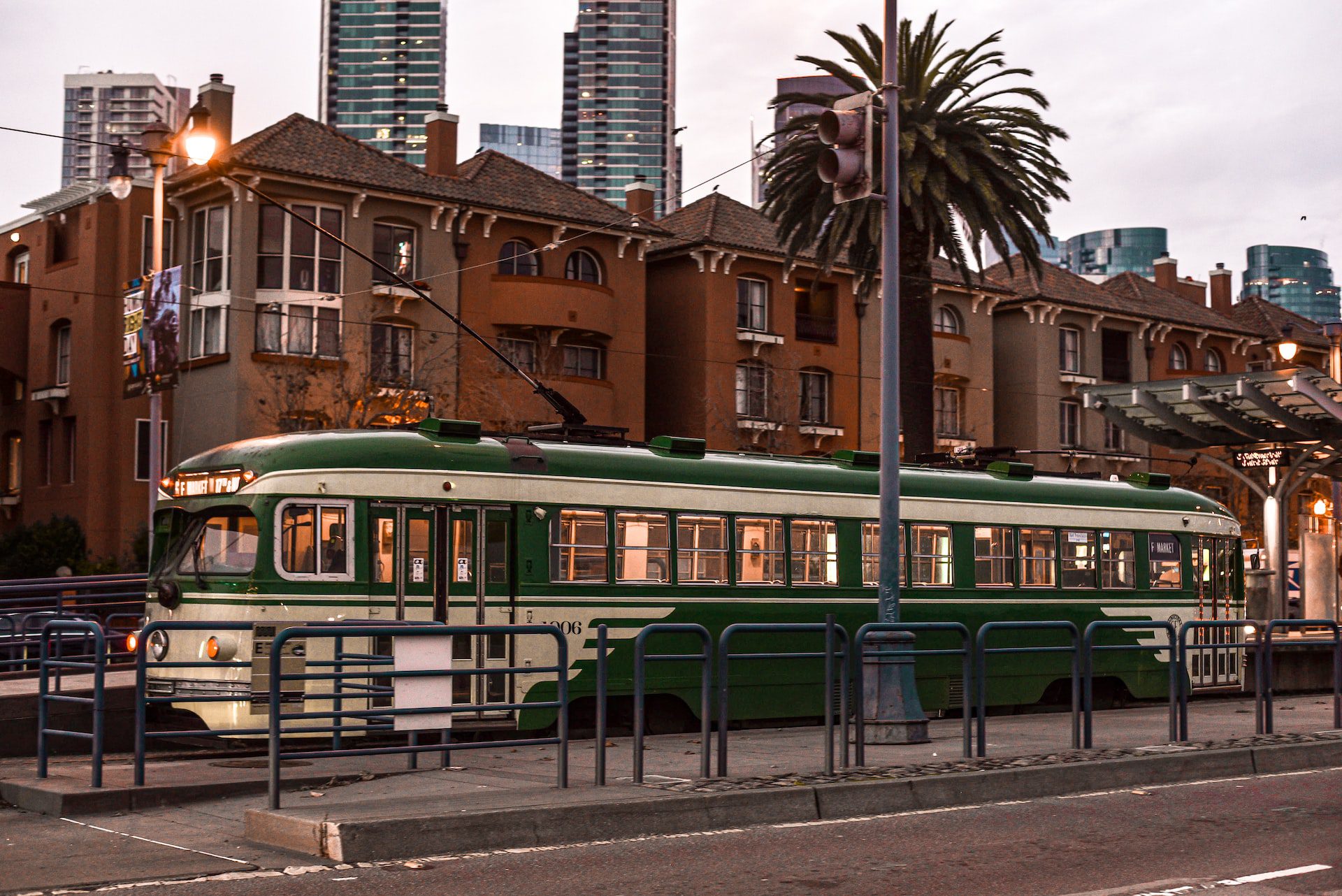 America the Land of the free – visiting the USA 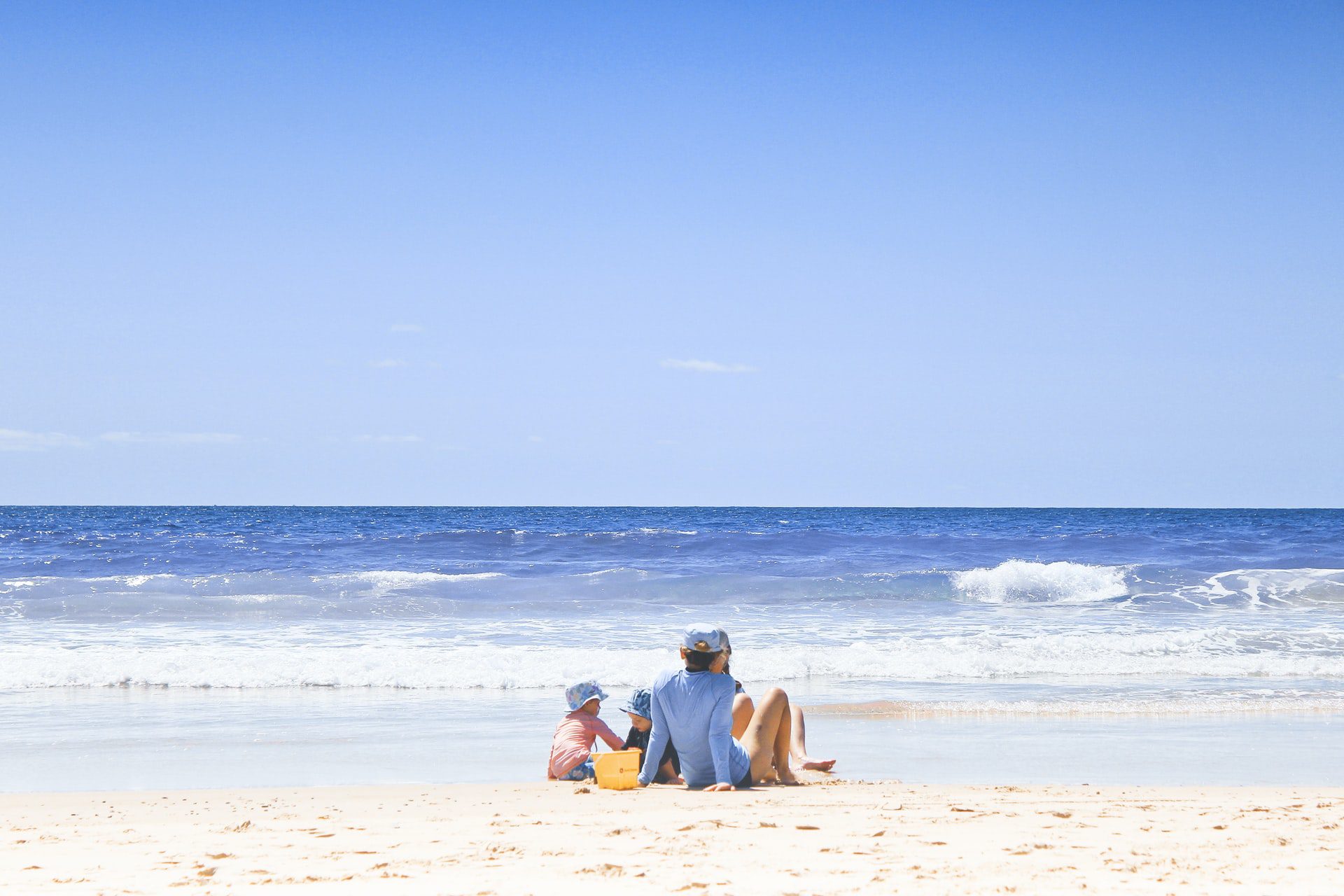 Are you ready to escape from everyday life?